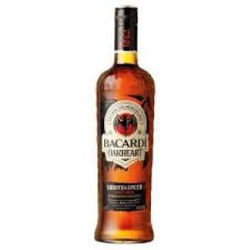 A lavish blend of the finest aged rums, Appleton Estate 21 Year Old Jamaica Rum is an incredibly smooth sipping rum that will truly delight the palate. The rums that make up Appleton Estate 21 Year Old are hand-selected for the unique character, fl avour and sensorial bouquet they bring to the blend, and each has been aged for at least 21 years. Savour it neat in a snifter.
$44.99 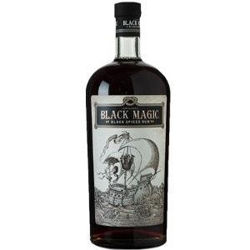 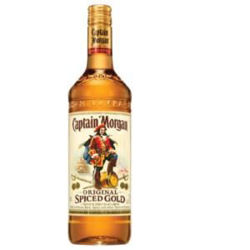 BACARDÍ Oakheart Spiced Rum is rested for a minimum of one year in specially selected charred American Oak barrels to impart a hint of smokiness, then shaped through a secret blend of charcoals and finished by adding a secret blend of spices. A spiced rum for a bold yet balanced taste. The rum delivers the characteristics of oak barrel staves with the essence of bourbon or brandy, a hint of smoke from the charring process, background notes of dried fruit and heavy delivery of sweet creamy butterscotch. Notes of custard, maple and honey flavors coat the tongue and finishes with a touch of pepper.
$45.99 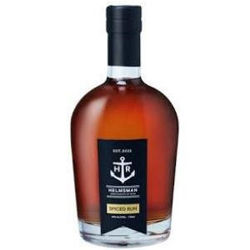 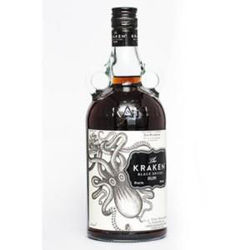 Inner Circle Rum was first produced by the CSR (Colonial Sugar Refinery) Company last century for the pleasure of its employees and very special clients – hence the name. From its first distillation, the objective was to make the best rum possible. In 1970, Inner Circle Rum was released into the Australian market and immediately created a cult like following. Those who found the Brand, ‘’only spoke of it in whispers but sung it’s praises loudly!’ It was originally available in three strengths, Underproof, Overproof and 33% Overproof. The label was instantly recognisable by it’s coloured circle and became identified as red, green or black dot. However, in 1986, CSR sold their rum distillery interests and Inner Circle was removed from the market. A great Aussie icon disappeared. In 2000 Stuart Gilbert, an Australian Olympic Yachtsman still lamenting the loss of his favourite rum, sought out and became acquainted with Malcolm Campbell who had been responsible for the distillation and quality control of Inner Circle from 1972 to 1986 when he supervised the very last bottling. To Stuart’s delight, Malcolm was only too willing to apply his many years of experience to the task of producing a rum deserving of the Inner Circle name. Inspired by this revelation, Stuart acquired the rights to the Brand name and now offers his product to the rum lovers of the world! In 2004, Inner Circle Rum purchased the Beenleigh Rum Distillery which, after some re-engineering, has begun producing the highest quality pot still rums. The Company has also purchased Offices in the old CSR Cooperage building at Pyrmont.
$59.99 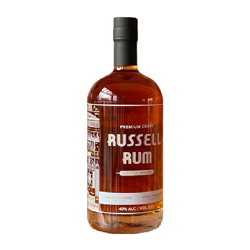 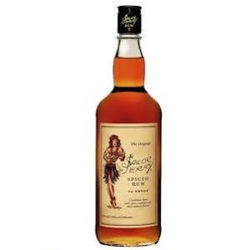 Black Barrel is a unique small-batch, hand-crafted rum created to commemorate the 310th year anniversary of Mount Gay. Like all their rums, double-pot and single column distillates are aged separately in whiskey barrels until they reach maturity. The Master Blender then mixes a higher proportion of double distillates to create this special blend. Aged again in deeply charred bourbon barrels (hence the name), adding a rich complexity and a warm, smooth finish.
$59.99