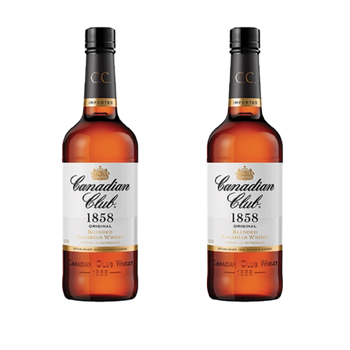 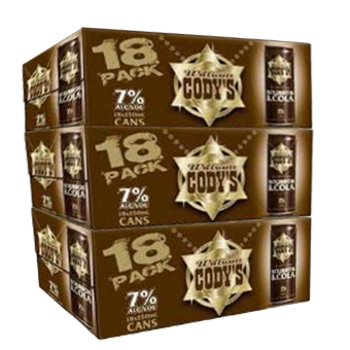 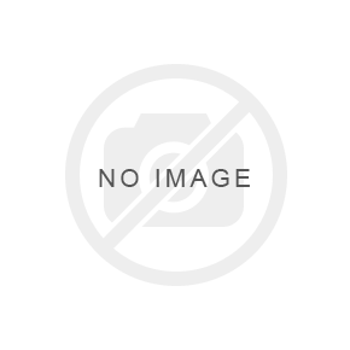 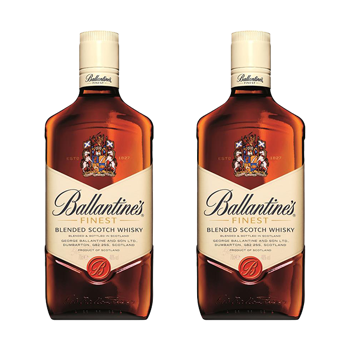 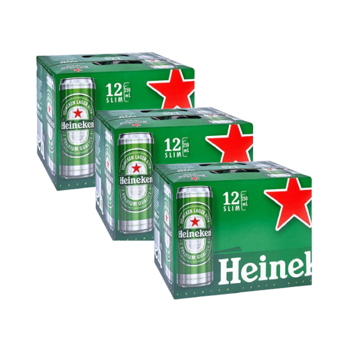 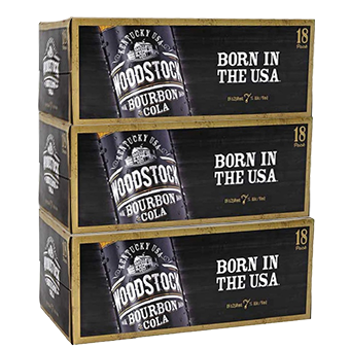 Distilled with fine American grains and limestone-filtered water, then aged in charred oak barrels, Woodstock is the true taste of bourbon country. Woodstock is for all Kiwis who can have a laugh and know when to get things done. No mucking around here, just pick up a Woodstock and enjoy it with the people that matter most.
Country - Australia ABV - 12%
$105.00 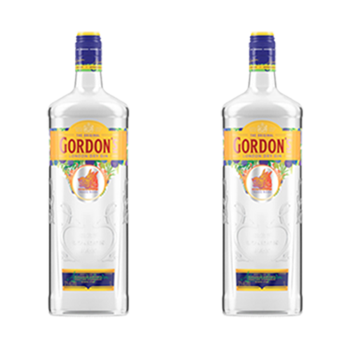 An iconic gin with a rich history, Gordon's London Dry Gin is made with a secret combination of juniper, coriander seeds, orange peel, lemon peel, angelica root, orris root, liqourice, ginger, nutmeg and cassia oil. It is fresh and light with juniper and citrus coming through strongly.
$79.99 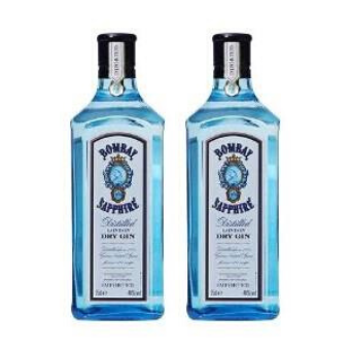 ABV - 40%
The delicious, smooth, and complex flavour of BOMBAY SAPPHIRE, which is enjoyed in over 120 countries, is the result of a flawless blend of the finest raw ingredients; a perfect balance of a unique combination of 10 hand-selected exotic botanicals from across the world. The taste of BOMBAY SAPPHIRE gin is exceptionally smooth, with a wonderfully balanced overall flavour. Inspiring Barte's imagination
$90.00 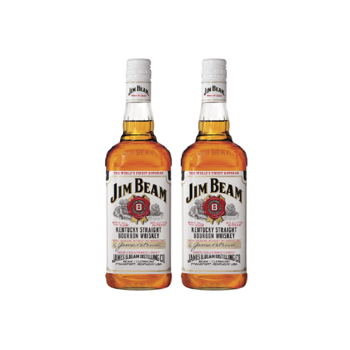 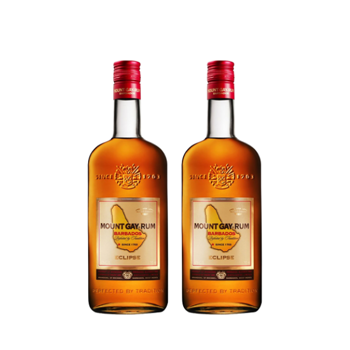 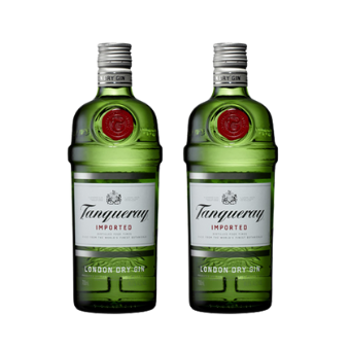 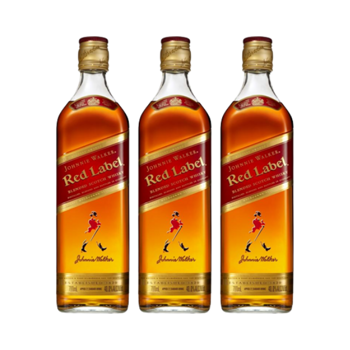 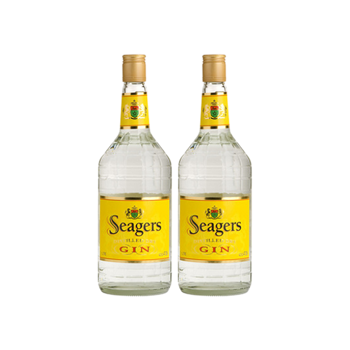 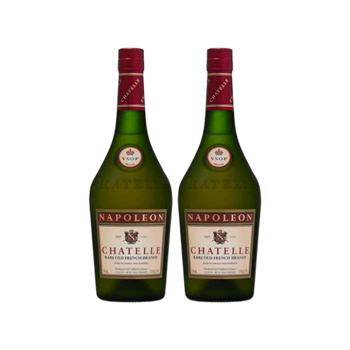 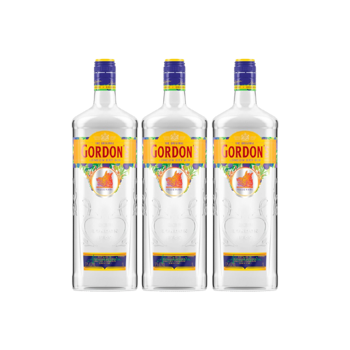 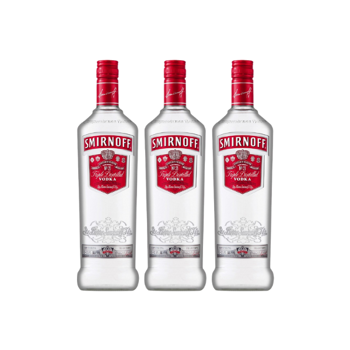