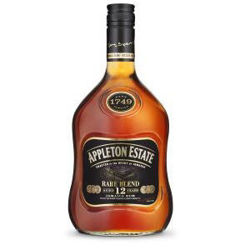 Appleton Estate 12-Year Rum is a blend of several rums aged between 12 and 18 years in American oak barrels after being distilled using small-batch copper pot stills. The rum is produced on the Appleton Estate, which sits in the Nassau Valley in Jamaica. The estate’s origins date back as far as 1655 when the English overthrew the Spanish to rule the island and Frances Dickinson, grandfather of the distillery’s founders, received the land as a reward for his role in the overthrow.
$67.99 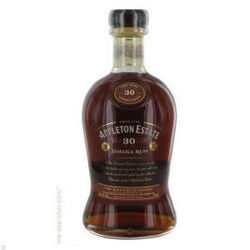 “Appleton Estate 30 Year Old Jamaica Rum is a very rare and special rum that has been aged in oak casks for 30 years. It is a limited edition product and we are only producing 1,440 bottles which we will release in select markets across the globe where it will be available in duty free and luxury or boutique accounts.” -Producer
$999.99 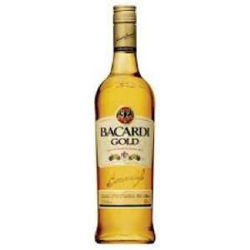 BACARDÍ Gold rum is the proud creation of the Maestros de Ron Bacardí. They expertly craft its rich flavors and golden complexion in toasted oak barrels. And the secret behind that unique mellow character? That comes from a blend of charcoals known only to them. BACARDÍ Gold rum brings together rich, soothing flavors like vanilla, buttery caramel, toasted almond and sweet banana notes balanced by the warm zest of orange peel and a light, oaky finish.
$47.99 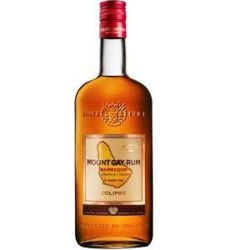 From the oldest Rum house in the world, this is a unique blend that benefits from extra time spent in barrel to smooth out and develop complexity.
$49.99 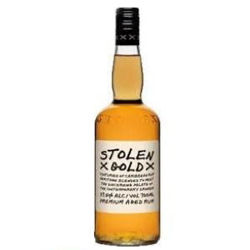 Havana Club is of the world's cocktail bar staples due to its inherent quality and ability to used in a multitude of classic cocktail recipes. The 3 Year Old Añejo is a traditional white rum that is aged naturally for 3 year to enhance the intense aromas and flavours. It's complexity making it perfect for use in either a Mojito or Daiquiri.
$40.99