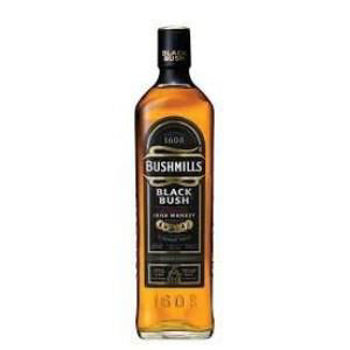 Bushmills Black Bush Irish Whiskey is a blend of malt whisky aged in old Oloroso Sherry barrels and sweet, batch-distilled grain whisky. Black Bush boasts rich, fruity flavours and a deep, powerful flavour, balanced by an extraordinarily distinctive smoothness, thanks to this unique recipe. It's best served straight up or over ice.
$69.99 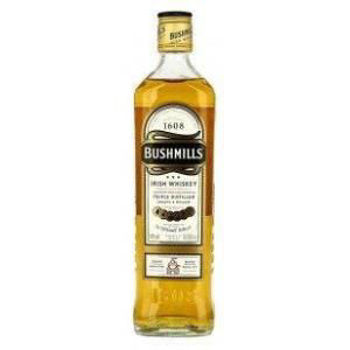 The most well-known Irish malt, and the quality demonstrates why. A malty tongue with traces of sherry and a fruity sweetness reminiscent of apples and bananas leads to a bitter toffee finish. To avoid any smokiness, unpeated barley was used. The spirit is triple distilled, making it smoother, lighter, and more polished than double distilled whiskies. Extra richness was achieved by ageing the whisky for at least ten years in old Bourbon barrels. Before being bottled, the whisky was diluted to 40% abv.
$54.99 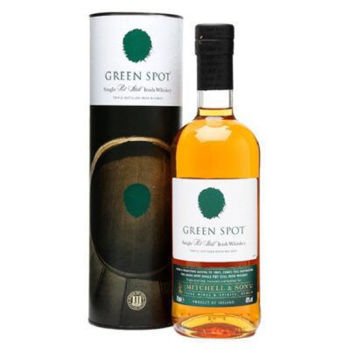 Greenspot Single Pot Still: Malted and unmalted barley are used in this still. Pure pot still whisky aged 7 to 12 years,  It is a fantastic whisky, with a sweet honey flavour that recalls of Perthshire malts from Scotland. However, the pot still confirms that this is Irish whisky with a maturity greater than the age of the whisky produced.
$99.99 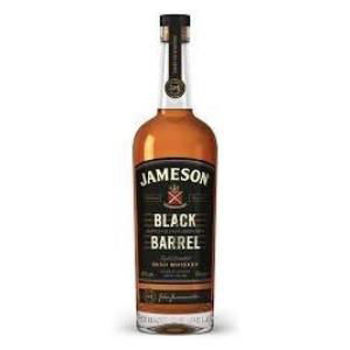 The Jameson Black Barrel is the result of years of knowledge and competence in the production of great Irish whisky. It is the only Jameson whisky that comprises a triple-distilled sweet grain whisky that is mixed with a significant proportion of single Irish pot still whisky. This remarkable whisky has a deep Jameson flavour and a lush mouth feel that combines spice and exotic fruits once it is in the glass.
$69.99 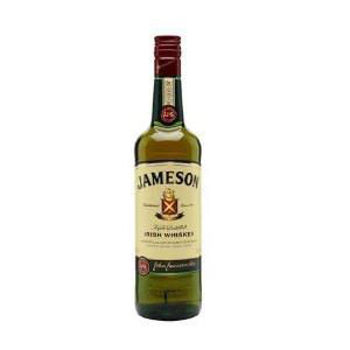 The Jameson Original is a smooth and flexible blend of pot still and fine grain whiskeys. This is the timeless whisky that turned our green bottle into an icon, triple-distilled and matured for a minimum of four years.
$37.99 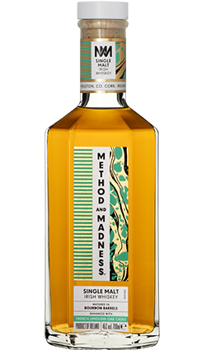 "A single malt whisky distilled in Midleton in 2002 and aged in Limousin oak from France. Light scent notes give way to dry barley and ice cream cone wafers, a first for us. 46% ABV
$239.99 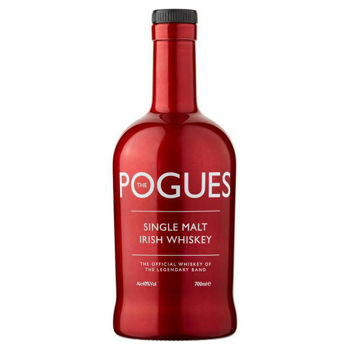 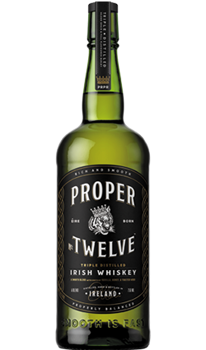 Conor McGregor, the MMA champion, has created his own Irish whisky line. Proper No. Twelve's Triple Distilled Irish Whiskey is a silky smooth blend of golden grain and single malt whisky with notes of vanilla, honey, and toasted wood for a rich richness. Proper No. Twelve pays respect to its creator, Conor McGregor, and his Crumlin, Dublin 12 neighbourhood. It represents their common values of brotherhood, loyalty, and dedication. It's a true Irish Whiskey, according to Connor, and 12 is his hometown.
$99.99 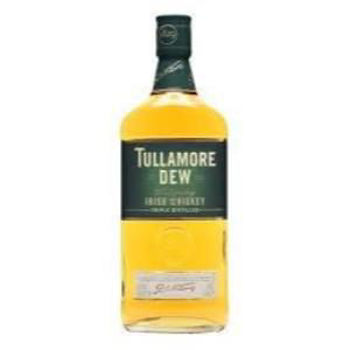 The world's first blended Irish whisky, renowned for its smoothness and subtle complexity. For starters, it's triple distilled and matured gradually in a blend of ex-bourbon and sherry casks to achieve its smoothness.
$44.99 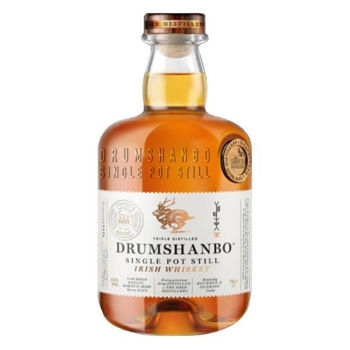 Drumshanbo Single Pot Still Irish whisky is being released for the first time by The Shed Distillery! This one is triple distilled and aged in a blend of Oloroso sherry casks and Kentucky bourbon casks, using a combination of malted Irish barley, unmalted Irish barley, and Irish Barra oats. It's thought to be the first whisky to come from Connaught in over 100 years, and it's a stunning expression from the superb distillers (their Drumshanbo Gunpowder Gin is a popular choice among many).
$99.99